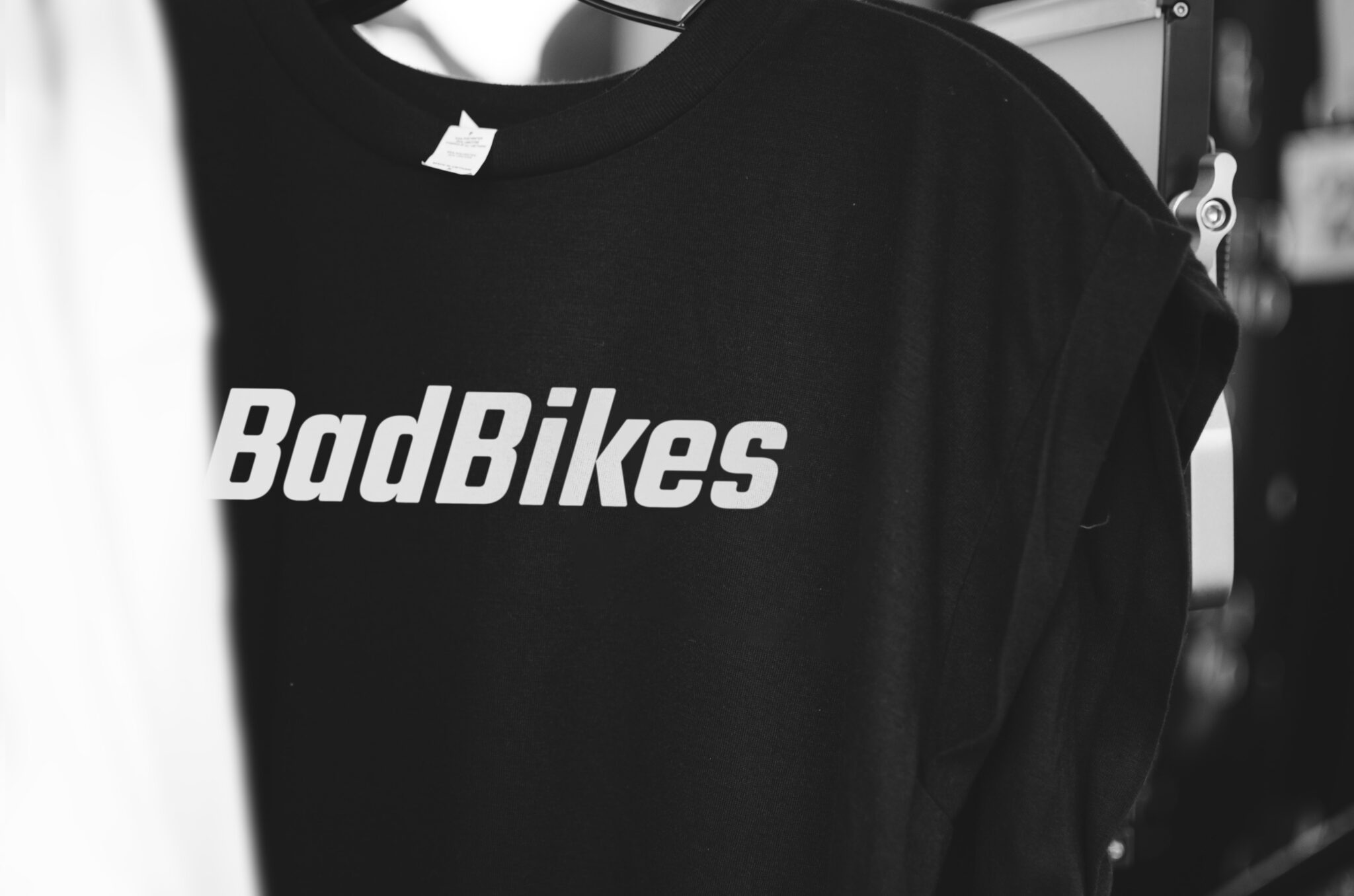 Branding, Identity Design
Bad Bikes is a small bike shop located in the neighbourhood of Berlin Steglitz. A range of bikes is sold here—from children's bikes to e-bikes. The real passion and expertise of the owner, however, lies in sports bikes.

I have differentiated the shop with a bright green, in contrast to its previous red. The new logo retains some of the old features but is simplified. Besides the logo, I created an icon set for marking the different types of bikes. 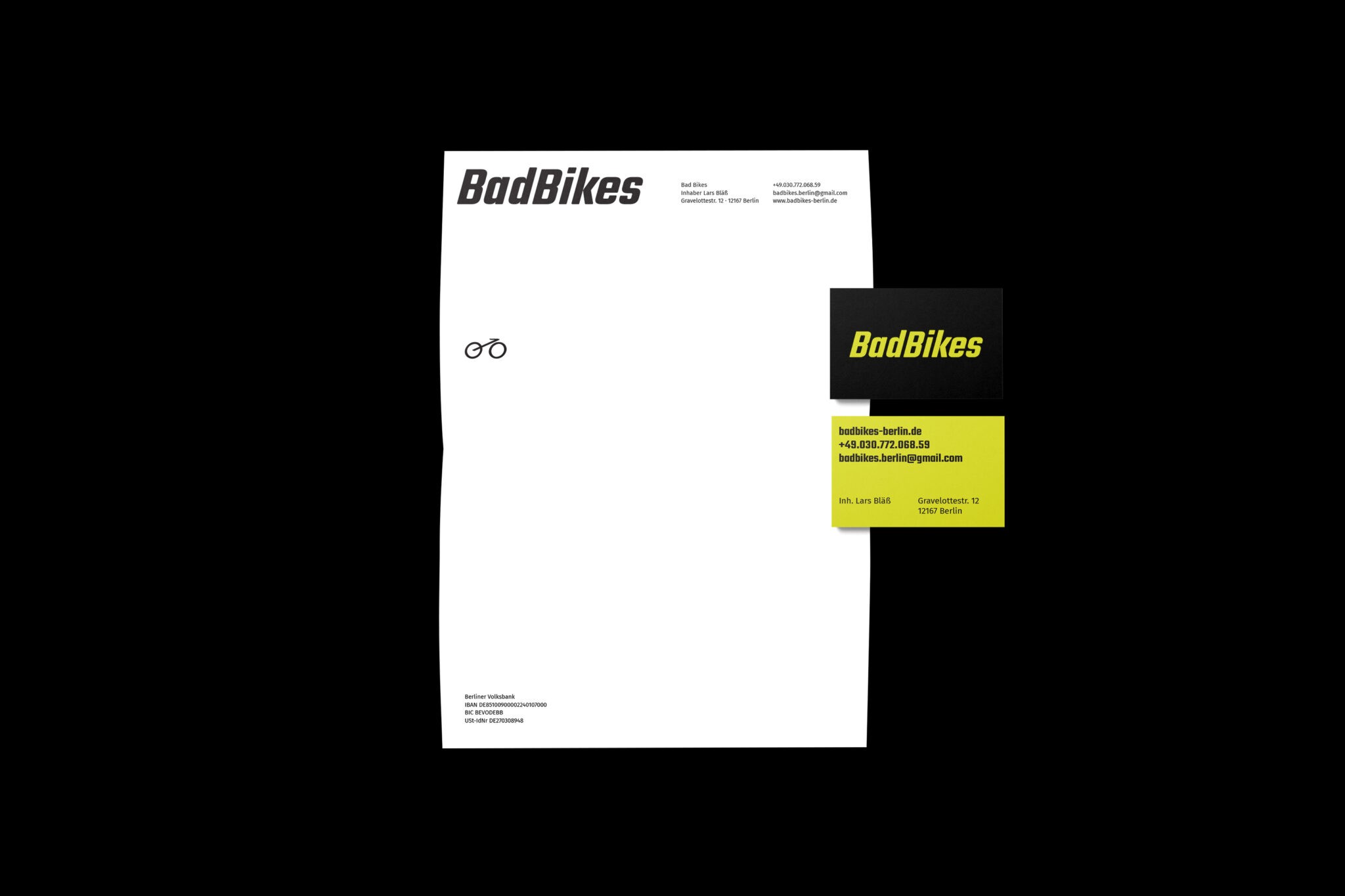 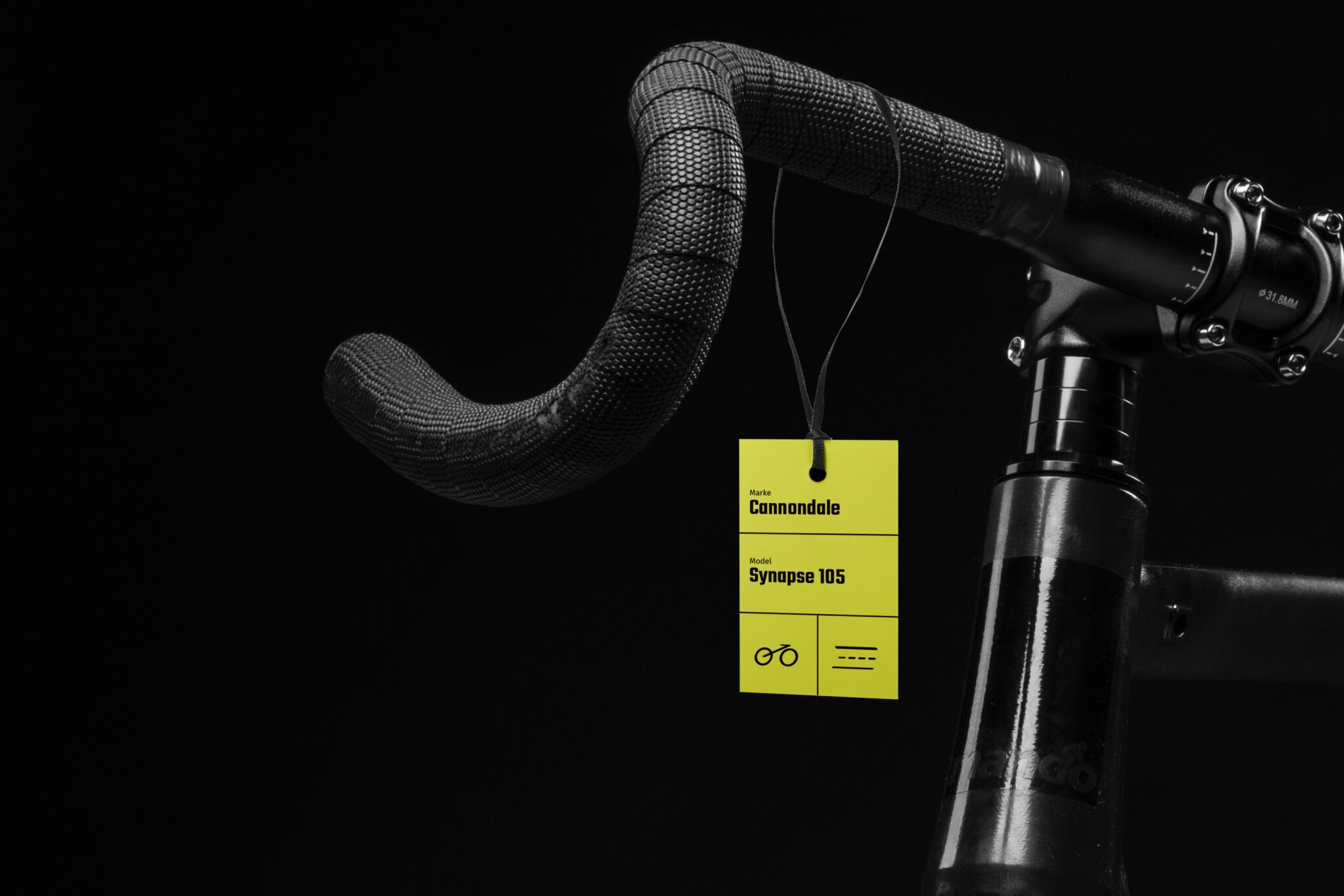 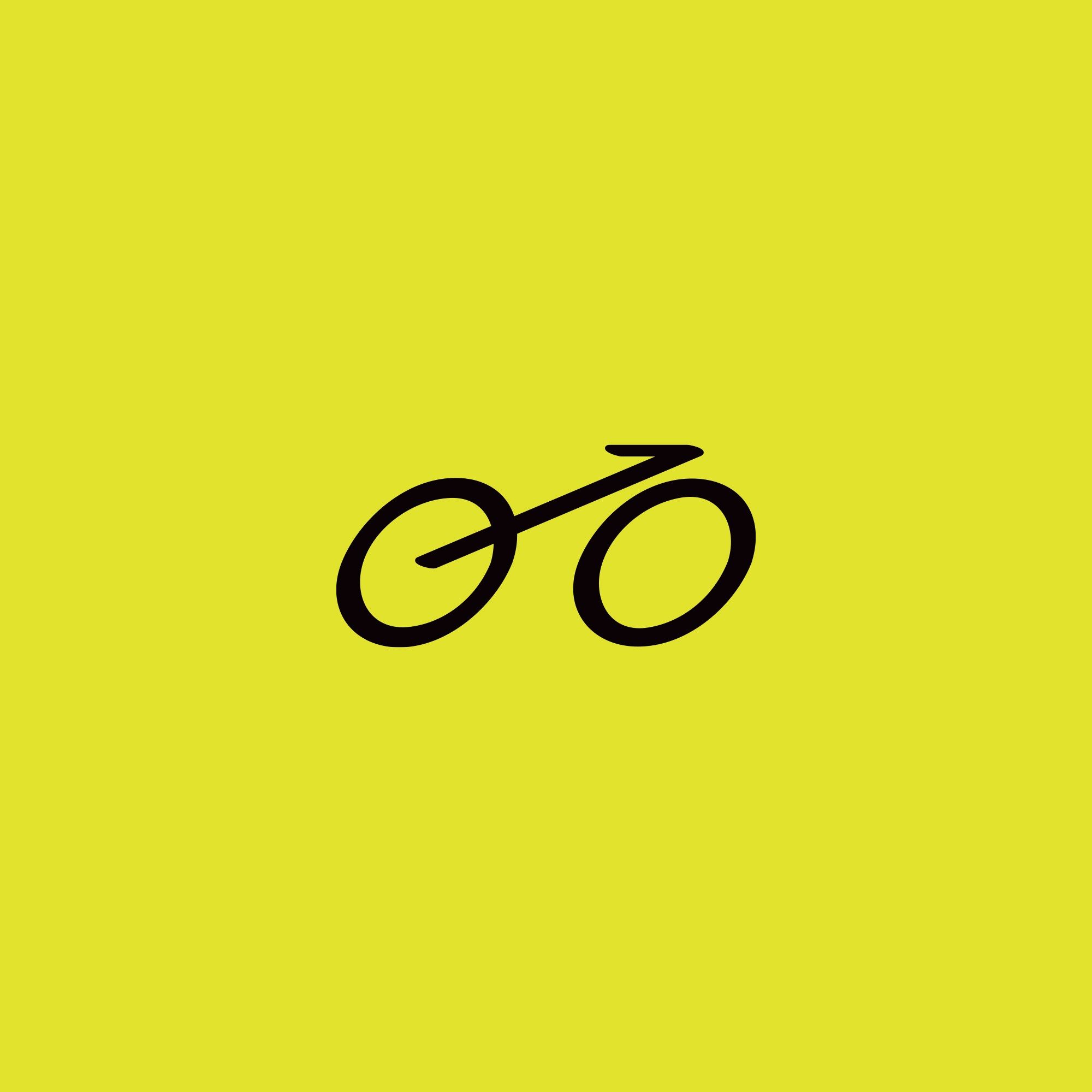 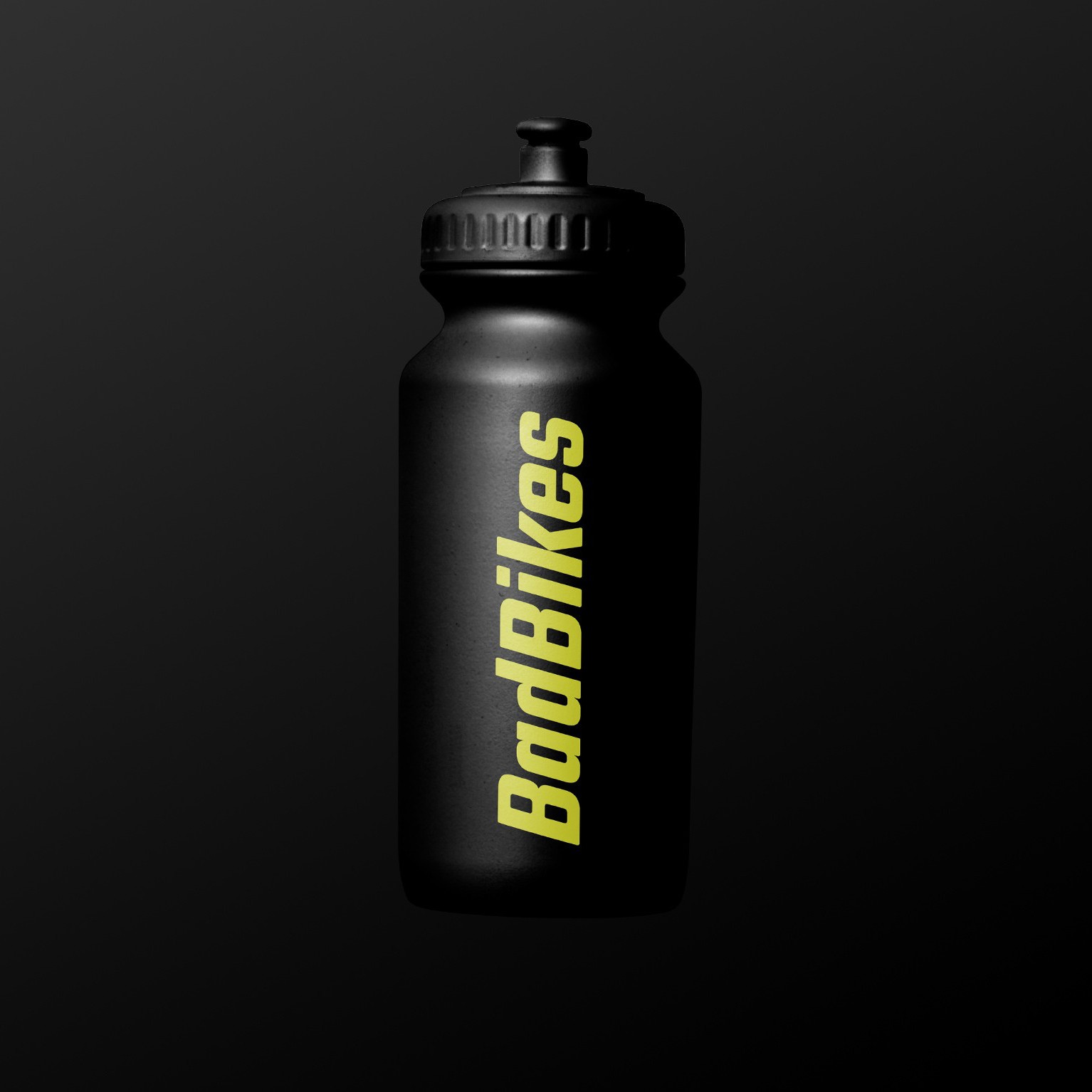 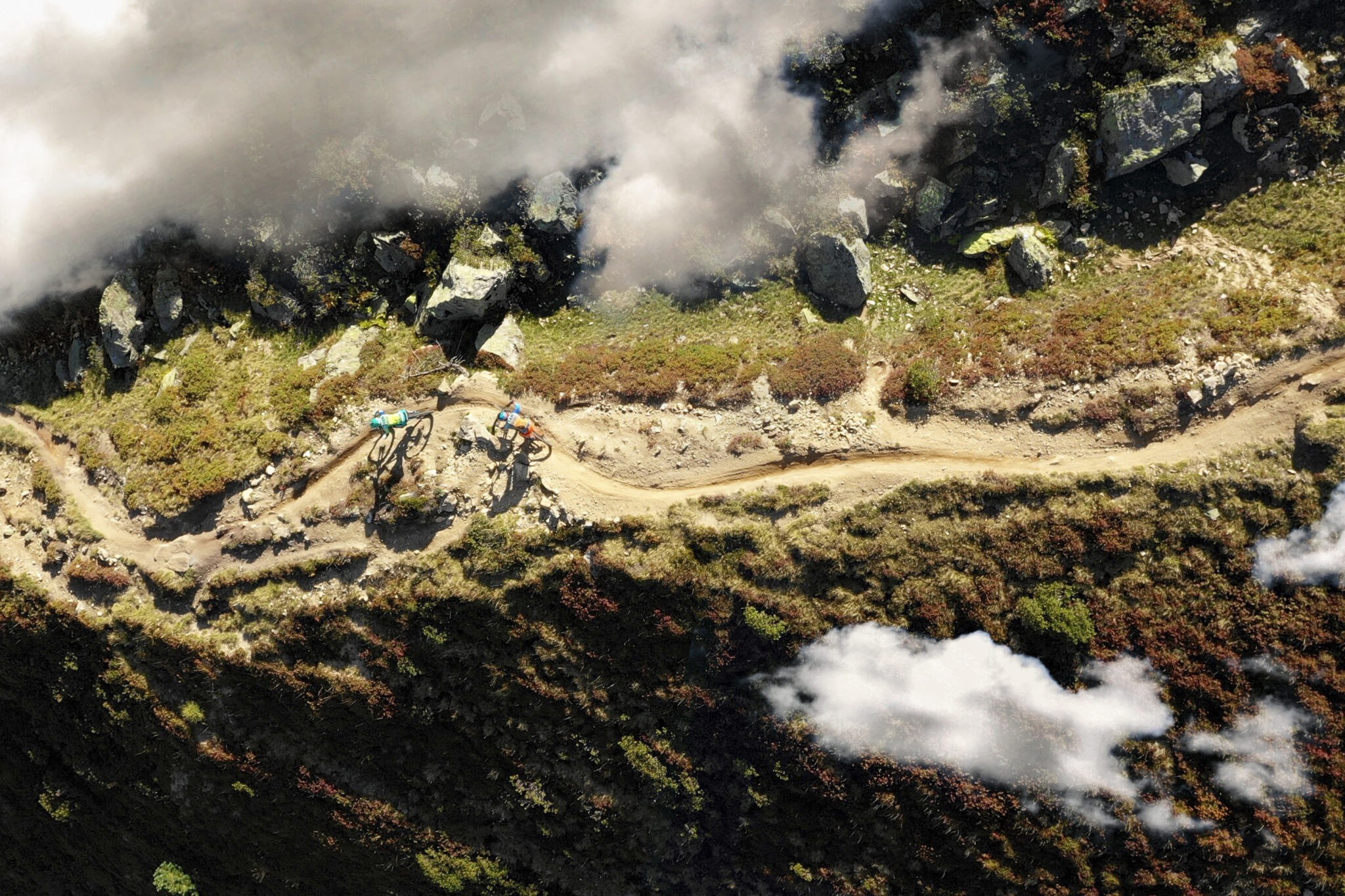 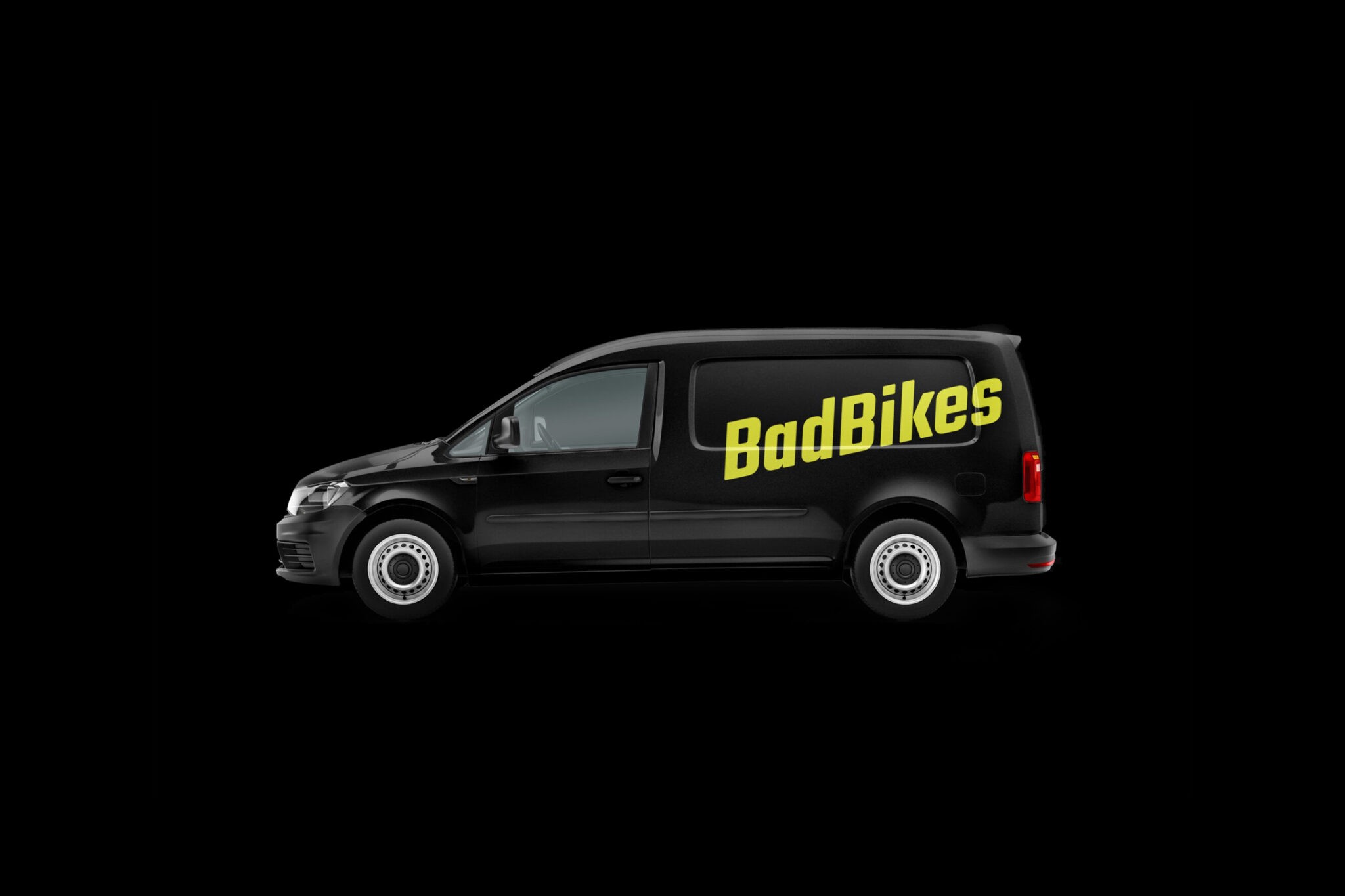 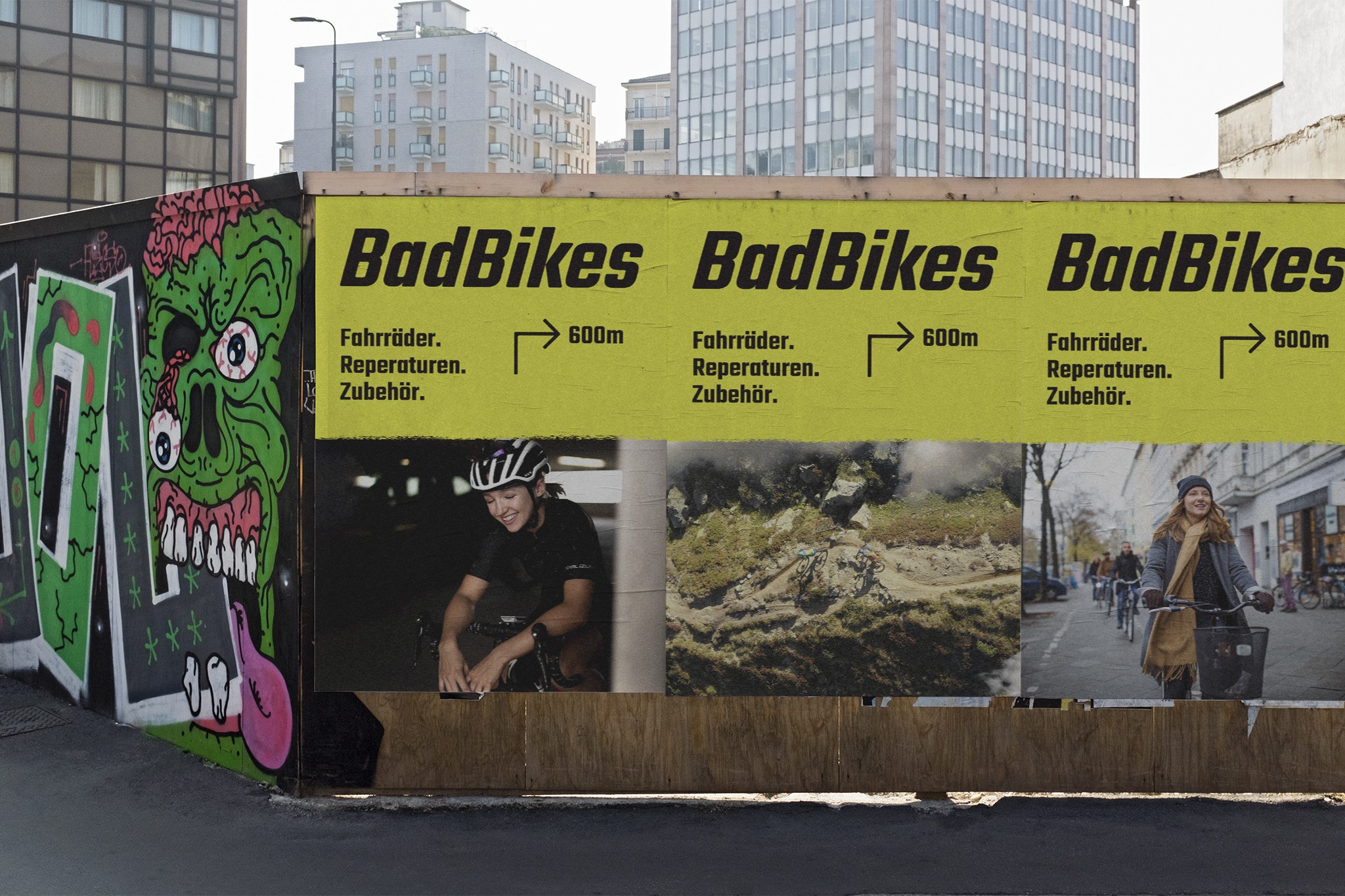 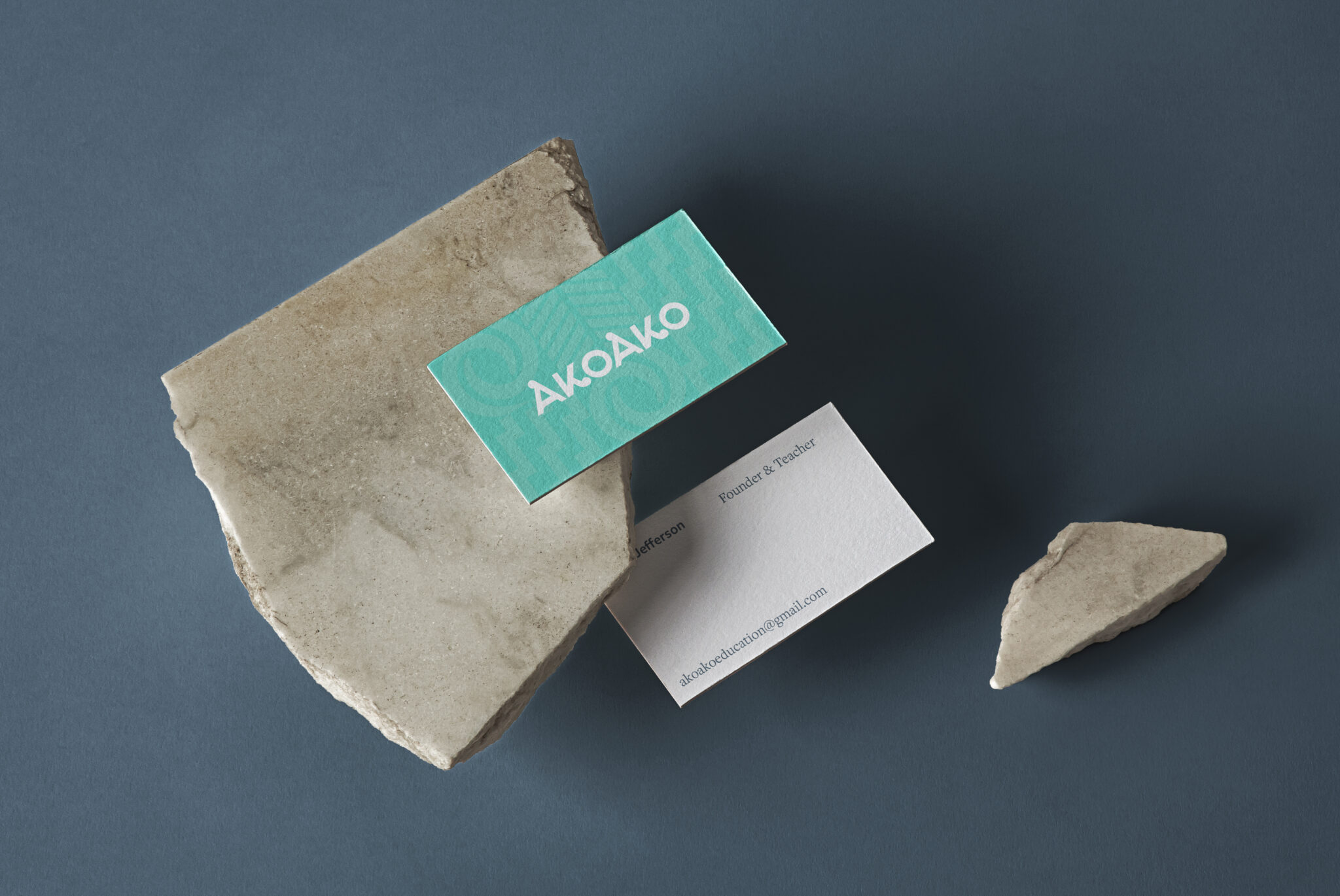 Ready to take your business to the next level?

Let’s talk about your brand

Stay in the loop

A problem was detected in the following Form. Submitting it could result in errors. Please contact the site administrator.